We're months away from the launch of the iPhone 12, but leaks and rumors about the device have already started to go into overdrive. Over the last few days, there have been a number of leaks that claim to have revealed key details about the upcoming iPhone. And now, new reports appear to have added to the existing trove of information about the device.

According to a new expert prediction, Apple could be set to make drastic design changes to the iPhone 12 as it plans to do away with the notch on the upcoming smartphone. This would fall in line with previous reports that Apple is looking to introduce a refreshed design with its new iPhones.

Your email address will not be published. Required fields are marked *

Your email address will not be published. Required fields are marked * 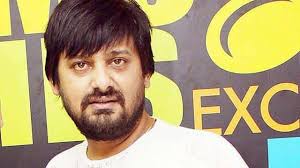